The people are not desensitized.

The people are traumatized, terrorized and tortured daily by what they are fed by the media.

The people are a tinderbox of explosive and dangerous emotion because of the media.

We have been poisoned by the vitriol that the media in this county creates every time they fictionalize what the majority of people think and feel.

Shame on anyone who weaponizes the emotions of people who already feel helpless to know what is actually going on in the world.

When you victimize people who already feel like victims you do nothing to bring them back up.

Unity, strength, logic and faith is the only way up and out of bad situations.

The media contributes nothing positive in our society.

The media is decisive and it divides us.

It is more important now than it has ever been to use sound judgement when deciding what to believe.

Do not be bullied by the media into believing that you have no power to think for yourself.

Do not let the media make you fear your neighbors.

Do not let the media be the reason you become a judgmental person.

Expose yourself to positive perspectives.

Seek out the facts.

Data almost always tells a story that is far less terrifying than what the media would have you believe. 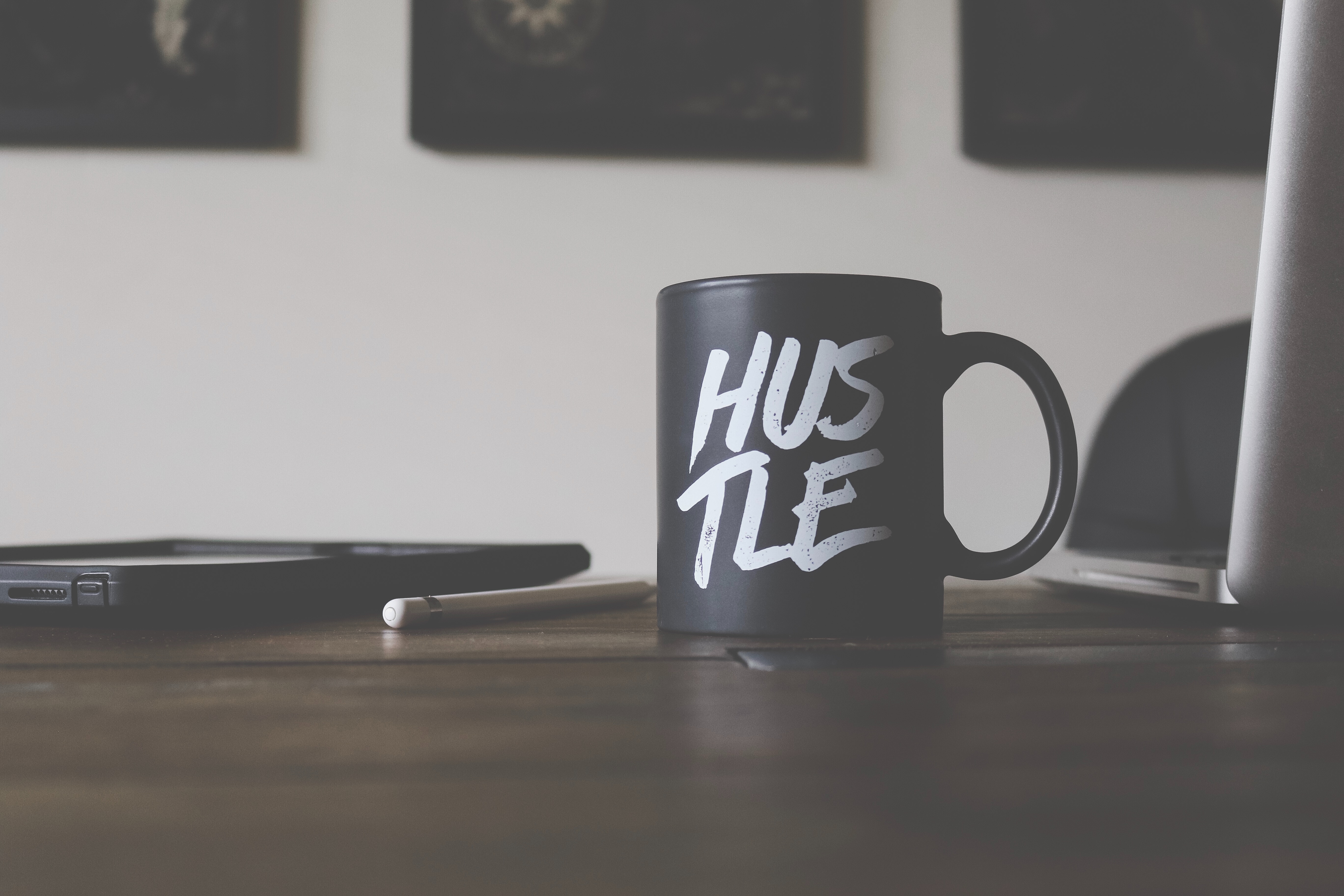